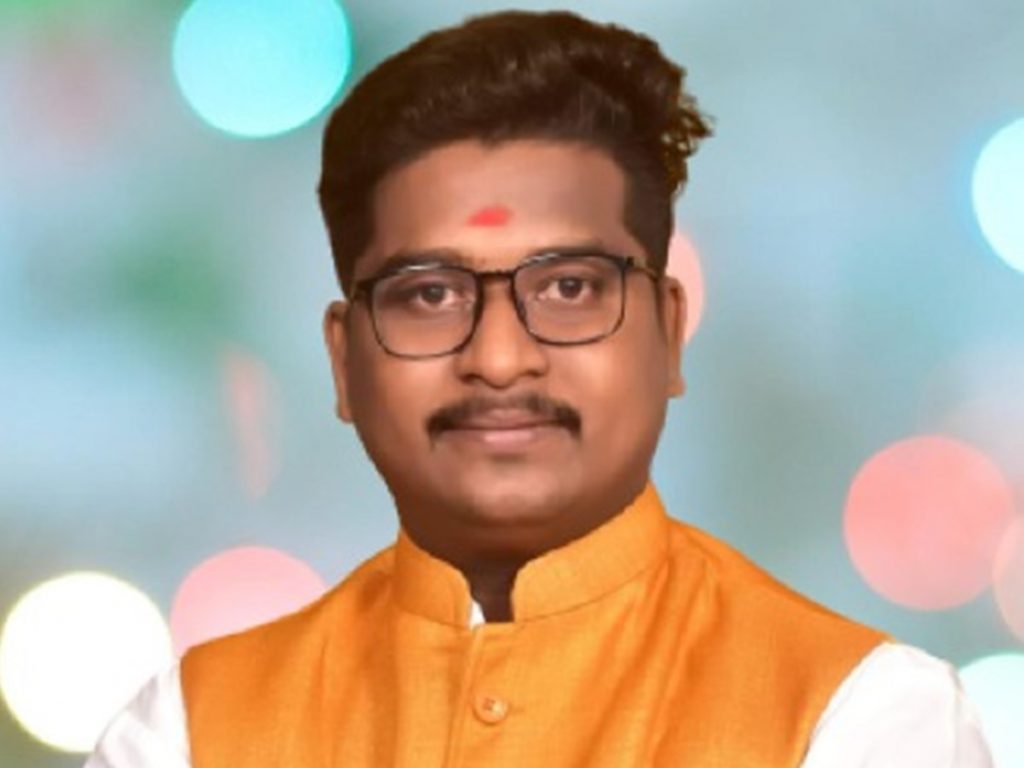 Rakesh Datta was born on 3rd September 1997 in Pandurangapuram, Khammam town to Ramakrishna and Mangatai. Rakesh’s childhood and education was spent in Pandurangapuram.
In 2012-2014, he completed his degree at Intermediate Sri Chaitanya College, Hyderabad Chikkadapally Arora from 2014-17 and then completed his MBA at the prestigious Osmania University in 2017-19. 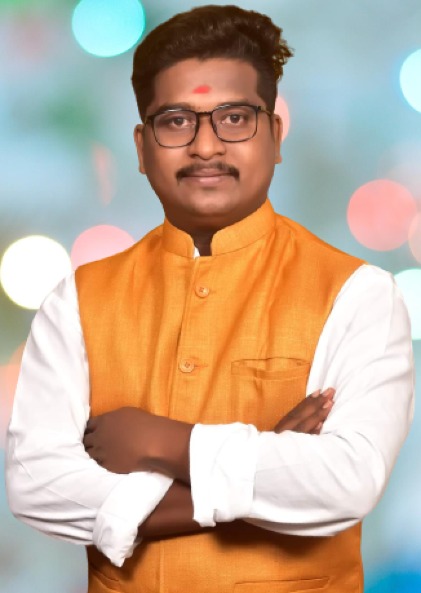 Rakesh Datta was born on 3rd September 1997 in Khammam to Ramakrishna and Manga Tai.Rakesh remained an ordinary student until his schooling and inter-college.From the time of graduation from Arora College, Chikkadapally, Hyderabad, he slowly moved towards student movements, raising his voice on the problems faced by the students and fighting for their solutions. Rakesh, who is actively participating in agitations on student issues in the college, came in contact with R. Krishnaiah, the current Member of Parliament, Rajya Sabha, National President of the Backward Classes Welfare Association.

Rakesh Datta, who is actively participating in R.Krishnaiah’s agitations, has been appointed as the State Secretary of Backward Classes Students’ Union.
After completing his degree, he studied Master of Business Administration in Osmania University. He also fought for social justice, reservations in schools and colleges along with scholarships for poor students to pursue education in junior, degree and university colleges. He had been fighting for the rights of B.C. S and their upliftment in the standard of living through reservations in politics, education and law. He led the protests along with agitations and fought against The government of Telangana, Private education institute’s management’s in T.S. either through strikes, processions, protests, boy cotting the college’s, hunger strikes, fast-unto-death protest in state level.

Rakesh Datta, who worked as a student union leader, was a member of the Somi Foundation chaired by Dr. Bharat Somi and participated in many service programs, serving the poor, homeless and the elderly, distributing rice and essential items to many during the covid period, helping the financially challenged and supporting the disabled.

Somi not only under their foundation but also on his own helping many people and students according to their needs, he contested as Bharatiya Janata Party Corporator candidate from 2nd Division in Khammam Corporation Election 2021 and lost.

Defeat in elections is not a hindrance to his service and political activities but defeat is a part of the path to success, the young dynamic Rakesh Datta is aiming to become a good political leader and serve the people better in the future.

Sai Teja VasireddySai Teja Vasireddy
Read More
Rakesh Datta Did Several Socail Activities During Covid Time We are Very Happy For Having Such a Good Leader In Our Pandurangapuram.
Previous
Next
Facebook
Twitter
LinkedIn
Pinterest