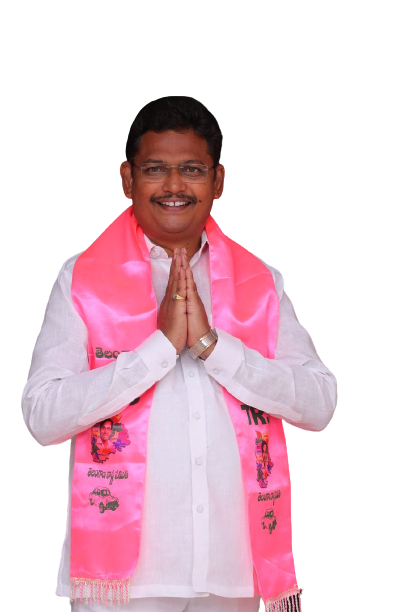 From 1987 to 1989 Kamal Raju completed Intermediate at Wyra Government Junior College and from 1989 to 1992 completed his degree at Khammam S.R. & B.G.N.R. Government Degree College and Postgraduate M.A. (Economics) at Karimnagar Satavahana P.G. College from 1992-1994

Kamal Raju married Vasantha Rani on May 19, 1997. They have two children, son Abhuday and daughter Abhigna.

Kamal Raju, who was interested in politics from his student days, joined the Communist Party of India (Marxist) CPI (M) affiliated student union,student federation of india during his 8th class.

Since then he has been an active participant in the struggles over student issues. He studied Intermediate and was elected College Secretary in the 1987 Student Union Elections. In the same year he was appointed a member of the SFI Division Committee.

Kamal Raju later served as the College Secretary during his graduation from S.R. & B.G.N.R Government Degree College and was appointed a member of the S.F.I. Khammamzilla Committee at that time.

He was elected at a very young age in 1995 as the President of the Wyra Mandal Parishad in collaboration with the C.P.M.

As the President of the Mandal Parishad, he worked for the development of villages in the Wyra Mandal to create the necessary infrastructure for the people.

In 1996 he was appointed by the party as the President of the D.Y.F.I. Madhira Division of the C.P.M. Party Affiliated Youth Association and a member of the C.P.M.

Kamal Raju served as the CPI (M)’s zonal secretary from November 2004 to December 2005. He came to Madira in December 2005 on the orders of the party.

Kamal Raju has been recognized as a man of the people who is constantly striving for the solution of the people’s problems through the posts entrusted to him by the party while working for the growth of the CPM.

In 2014, Kamal Raju was appointed as the Madhira Division Secretary of the CPM. Raju worked hard to strengthen the CPM.

Kamal Raju joined the YSRCP at the Khammam party office in the presence of the Khammam District MP Ponguleti Srinivasa Reddy on 19-10-2015.

Kamal Raju joined the T.R.S. party on May 5, 2016 in Hyderabad in the presence of Chief Minister K. Chandrasekhara Rao along with MP Ponguleti Srinivasa Reddy.

Kamal Raju played a key role in maintaining good relations with the party workers and leaders in all the villages in Madhira constituency, visiting all the villages on a regular basis and working for the development of the party as well as strengthening the party by bringing to the notice of the people the various welfare schemes implemented by the TRS government. Kamal Raju, who contested as the TRS party candidate in the year 2019 General Elections and got 77,031 votes, has been fighting with the people for many years and has always been in touch with the people. It is a perception in the minds of the people that Kamal Raju has resorted to behind-the-scenes politics without winning for the selfish political interests of the leaders. He has been in charge of TRS Madhira constituency since February 2019.in the local body elections held in 2019 kamal raju contested From Madhira as ZPTC TRS party candidate and won. He was elected as the Chairman of Khammam Zilla Parishad on June 8, 2019. He took over as the Chairman of Khammam Zilla Parishad on 7 August 2019.

Since taking over as the Chairman of Khammam Zilla Parishad, Kamal Raju has been constantly touring the villages in Khammam District, getting to know the needs of the people, addressing them and undertaking various development programs in the villages to ensure the welfare of the people and to ensure the strengthening of the TRS party.