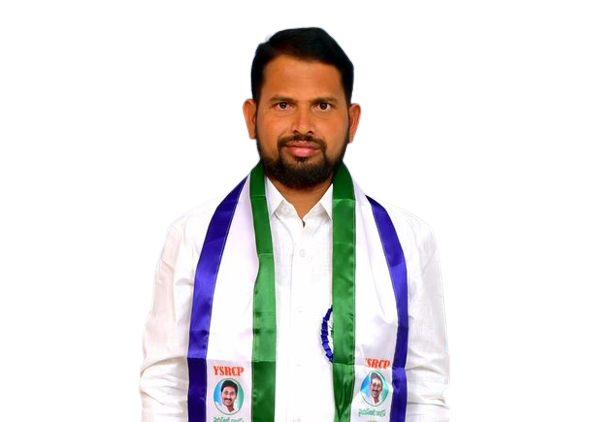 Kota Samuel was born on 4th June 1982 to Krishna and Rani in the village of Nemali, where the famous Lord Krishna Temple is located in the Gampalagudem Mandal of the Tiruvur Constituency in the Krishna District of Andhra Pradesh.

Samuel ran from 1st grade to 10th grade at the Z.P.HIGH SCHOOL in Nemali Village from 1990 to 2000. Later he studied Intermediate in Government Junior College, Madhira (now Telangana State) from 2002 to 2004. Samuel completed his graduation in B.A., from Governmet Degree College in Madhira from the year 2004 to 2007.

After graduation, he completed his Bachelor of Physical Education (B.PEd.) Course at Rayalaseema College of Physical Education, Proddutur, Kadapa District in 2008 and worked as an Physical Trainer Teacher at St. Theressa English Medium School in Khammam (now Telangana) from 2011 to 2015.

Kota Samuel was active in politics in his village, by developing his leadership qualities. During his vacation holidays , he participated in social mobilization activities with other young people in his village.

He has been a founder member of the Y.S.R.C.P party in Nemali Village since 2009 and had the opportunity to contest as Nemali Village Sarpanch in 2014 but withdraw from the contest due to some political mobilisations in the village.

Kota Samuel has been devoting his full time to politics since 2015. He established the Ambedkar Memorial Charitable Trust in 2019 to continue the social service he learned as an NSS student.

Throughout the world, Corona has been a beacon of trust to many families in times of distress.Samuel’s humanitarian values include conducting cremation ceremonies for those who have died of corona, even in the absence of their own family members Conducting cremation ceremonies for them also reveals the humanitarian values in Samuel.

In the local body elections held in Andhra Pradesh in 2021,Kota Samuel contested as the ZPTC candidate from Gampalagudem Territort Mandal in KrishnaDistrict, Tiruvur constituency with the blessings of Tiruvur MLA Rakshananidhi and won on behalf of YSRCP.

Samuel won by a majority of 18,831 votes over all the other Z.P.T.Cs who contested and won as the regional members of the Krishna District Rural Areas.

Being as a Z.P.T.C. and also on the other hand by his charitable trust Samuel is serving the people.