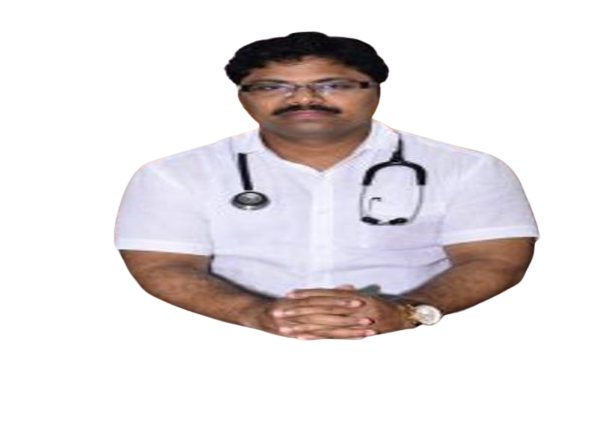 Rambabu was born on June 6, 1982 to Kota Venkataratnam and Kannamma.

Dr. Kota Rambabu’s father Venkataratnam runs a small grocery store in Meenavolu village and reads to the child while going to work as a farm laborer. 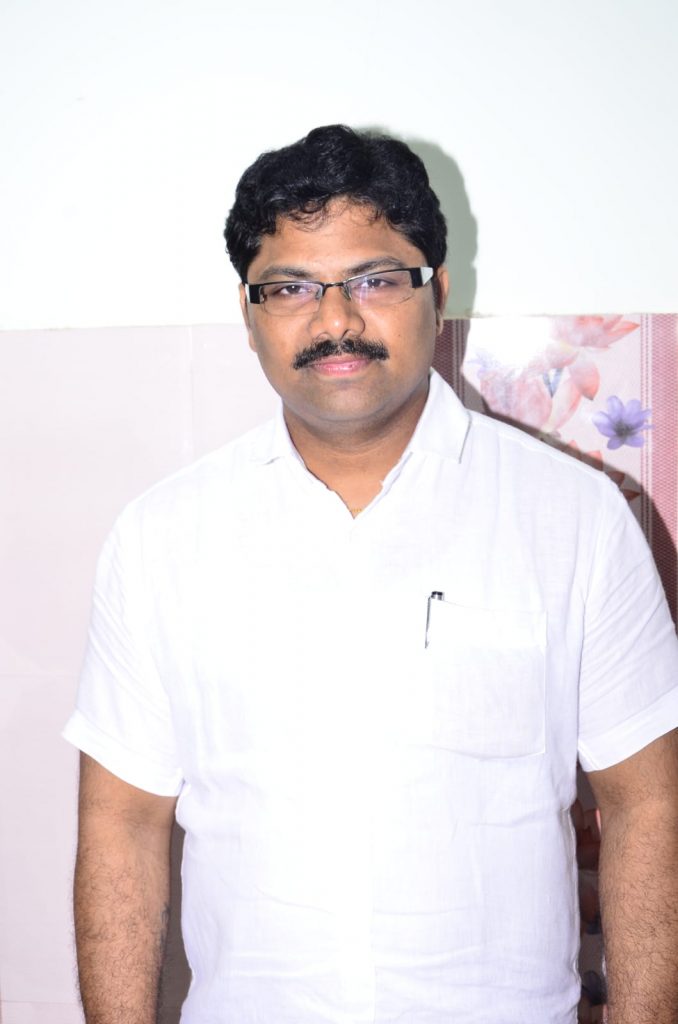 Kota.Rambabu Primary education continued from 1st to 4th class in Z.P.S.S. in Meenavolu village from 1987-1990.

Later, Kota Rambabu got a seat in Medicine by taking long term coaching at the Kora Institute in Nellore.

From 2007 to April 2009 Dr. Kota Rambabu worked as a Duty Doctor at Manipal Hospital during the day and at Help Hospitals at night.

Prepare for P.G. Entrance in his spare time while working as a duty doctor day and night

While working as a Duty Doctor, he secured an M.S. seat in General Surgery at R.M.C. Kakinada in April 2009.

Dr. Rambabu completed his Masters Degree in General Surgery at R.M.C. Kakinada from 2009-12.

Dr. Kota Rambabu was married to Dr. Aruna Kumari on October 14, 2009 while doing his M.S. in Kakinada.

Dr. Kota Rambabu and Dr. Aruna Kumari started their private practice as doctors in a rental hospital on August 2, 2012 in Sundarayya Nagar, Madhira, paying a rent of around Rs 35000 per month.

Dr. Kota Rambabu and Dr. Aruna Kumari are constructing a new hospital building at Siddareddy Bazaar, Madhira at their own expense and providing services to the people by conducting their medical profession within it.

Launched on June 2, 2017 by K.V.R. Memorial General Hospital, Dr. Kota Rambabu and his wife are providing better medical care to the people and helping the patients of many poor families to cure their ailments with their medicine and bring happiness in their lives.

Dr. Rambabu built his hospital with facilities not available anywhere else in the hospitals in Madhira and introduced new medical procedures to Madhira.

Dr. Kota Rambabu, who is not satisfied with the medical services, is providing his services to the community

Raising awareness among the youth by organizing rallies against bad habits.

Providing financial assistance to the families of those who died of dengue fever.

Conducting motivational classes for youth and students, free spoken English classes for students during the summer holidays each year.

Chalivendras are set up to quench the thirst of the people during the summer as well as tents to protect them from the sun.

Providing prizes by organizing sports at own expense to cultivate sportsmanship in students.

Farewell programs for police officers who go on transfer.

Providing financial assistance to the families of the deceased poor and standing by their families.

Helping the disabled and ensuring their lives.

The above social service programs are barely known outside

Only many more social service activities are being done secretly by Dr. Kota Rambabu.

Dr. Kota Rambabu, who has earned a place in the minds of the people as a social worker as a doctor, was hoping for the ruling T.R.S. party ticket in the Assembly elections in 2019 but did not get the ticket.

When he did not get an assembly ticket, he contested from Madhira constituency as a B.L.F. candidate and lost.

Dr. Kota Rambabu continues to serve the people and the party as a party leader while continuing his career and social service activities after the elections.

Rambabu’s father Venkataratnam, who dreamed of serving the people as his son’s doctor, died of a heart attack in 2004.

Rambabu had not completed his medical education by the time Venkata Ratnam died.

Born into an ordinary poor family, he stayed in government welfare hostels in various places from 5th class till his doctor’s degree, stayed away from home and studied hard despite his hardships.

The life of Dr. Kota Rambabu, who reached his goal with difficulty, is an ideal for today’s youth.