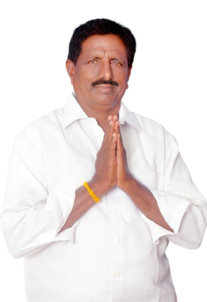 Chittaru Nageswara Rao was born on 5-9-1957 in the village of Illuru, Madhira Mandal, Khammam District, Joint Andhra Pradesh (present day Telangana) to a simple farming family, Chittaru Appaiah and Mahalakshmamma.
Nageswara Rao was brought up in the care of his grandmother Kotamma when his mother Mahalakshmamma died when he was a 10 year old boy.

From 1963 to 1973 he completed his schooling from class I to class X in his hometown Illuru.
After 10th class, he studied at Madhira Government Junior College, Intermediate in 1974-76.
Nageshwara Rao stopped his studies as he did not pass in Intermediate.
Chittaru Nageswara Rao married Nagendramma in 1977 and they have three children

Nageshwara Rao, who lost his mother at an early age, grew up with his grandmother.
After dropping out of Inter and working as an insurance agent for Peerless, a private company for over 6 years, Chittaru Nageswara Rao joined the Communist Party of India (Marxist) C.P.I (M) at the inspiration of his well-wishers in the village and former Madhira M.L.A. Kattavenkatanarasaiah.
Chittaru Nageswara Rao, a C.P.M party sympathizer from the beginning, has been an activist in the C.P.M party for about 18 years.
Chittaru Nageswara Rao, a long time member of the Illuru Grama Panchayat Governing Body, contested and won the Illuru Sarpanch post in 2001 as the C.P.M Party candidate.
After his victory as Sarpanch, alcohol was completely banned in the village but due to some special circumstances prevailing in the village, liquor had to be allowed into the village after some time.
Every house in the village was provided with a pump connection and drinking water was supplied through a borehole in the village without any disturbance of water.
Various development works were undertaken in the village as part of the Shramadanam program undertaken by the then state government along with the construction of Bodepudi Sujala pipelines.
The road was paved along with a pavement to allow the villagers to reach the Wyra River.
Culverts and gravel roads were built for the convenience of the people where needed in the village.
During his tenure as Sarpanch, Chittaru Nageswara Rao worked for the development of the village and the creation of the necessary infrastructure for the people.
After his tenure as Sarpanch, Chittar Nageswara Rao contested as Madhira Z.P.T.C candidate for the C.P.M party in the 2006 local body elections and lost by a narrow margin of just 258 votes.
He was later appointed secretary of the Madhira Mandal, an vavyavasaya karmika sangham affiliated to the CPM.
They fought for the problems of the peasantry and worked for the solution of their problems.
As a member of the CPM Madhira Division, he worked to spread the party among the people.
Chittaru Nageswara Rao has been appointed as the Khammam District Secretary of the CPM Affiliated Sheep and Goat Breeders Association.
Nageshwara Rao contributed to the welfare of sheep and goat breeders and their growth.
Nageswara Rao, who was appointed CPM party Madhira Mandal secretary in 2013, joined Y.S.R.C.P along with Lingala Kamal Raju on 19-10-2015 at the invitation of Khammam MP Ponguleti Srinivasa Reddy as part of the changed political equations in the district.
Nageshwara Rao later joined the TRS party on May 5, 2016 in Hyderabad in the presence of Chief Minister KCR along with Lingala Kamal Raju under the leadership of  Ponguleti Srinivasa Reddy.
Chittaru Nageswara Rao, who has twice served as the TRS party’s Madhira Mandal secretary after 2016, has done his best to strengthen the party.
Nageshwara Rao continued in the TRS party as a follower of Kamal Raju due to his closeness with Lingala Kamal Raju who was in the same party during his tenure in the CPM.
Chittaru Nageswara Rao is doing his part to strengthen the TRS party by always being available to the people and solving the problems of those who come to him, taking the party’s programs to the people.
Taking into account the commitment and sincerity of Chittaru Nageswara Rao towards the party, the TRS government appointed him as the Chairman of the Board of Directors of Madhira Agricultural Market Committee on 23rd October 2020 with the assistance of Minister Puvvada Ajay Kumar on the instructions of Zilla Parishad Chairman Lingala Kamal Raju.
Chittaru Nageswara Rao, who has a rural background, with his understanding of the farmer issues and the agricultural sector, as the Chairman of the Agricultural Market Committee, effectively manages the responsibilities placed upon him by the Party and the Government.

On the occasion of Ambedkar Jayanti in Madupalli village
On the occasion of Ambedkar Jayanti in Madhira
As Part of the Ambedkar Jayanti program at the Market Committee Office
Chief Minister's Picture anointed in vangaveedu village in gratitude for buying Paddy
KamalRaju and Chittaru NageswaraRao pay homage to the body of Abburi.RamaKrishna
At the TRS party plenary in Hyderabad on April 27,2022..on the occasion of 21st TRS party formation day
Distribution of Meal Plates to Students
Minister Puvvada.AjayKumar Congratulates Chittaru.NageswaraRao on his Swearing in as A.M.C. Chairman
May Day Celebrations
Iftar dinner in Bonakal Mandal MustiKuntla Village
Ramadan celebrations in Khazipuram village
Supervision of construction work of late Abburi in Athkoor village
Chittaru.NageswaraRao With The Late Mallu.Swarajyam
NageswaraRao is being Sworn in as A.M.C. Chairman
Previous
Next

What People are saying 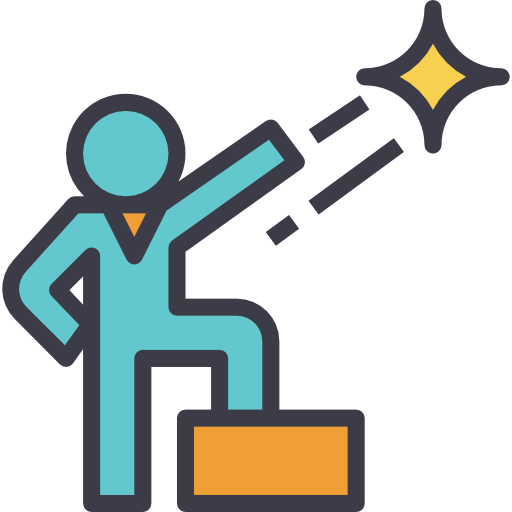